Manchester United travel to Watford on Saturday knowing only a win will do anything to ease the huge pressure boss Ole Gunnar Solskjaer is under.

The Norwegian’s side have lost four of their last six Premier League matches, including a 5-0 thrashing at home to Liverpool and a humiliating 2-0 defeat against neighbours Man City at Old Trafford last time out.

This string of poor results sees the Red Devils sitting sixth in the table, nine points adrift of leaders Chelsea.

A trip to Vicarage Road could prove tricky for United as the home side – under new boss Claudio Ranieri – desperately seek to pick up points to move them away from the relegation zone.

So with a tough 90 minutes ahead and with the majority of his players having returned from international duty, which team will Solskjaer select?

Goalkeeper: David de Gea – The Spaniard has arguably been United’s top performer this season and looks back to his best. Will continue to keep Dean Henderson waiting. 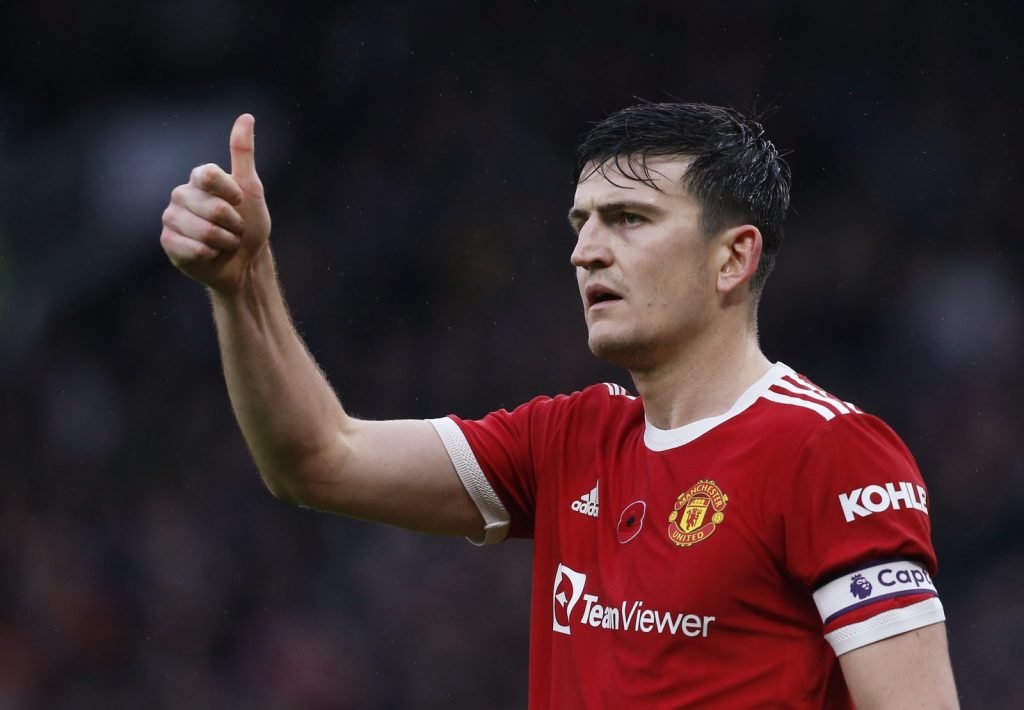 After starting with a back-five in the past three matches, Solskjaer is expected to go back to a four after the defeat to Man City. Eric Bailly, who put through his own net in that game, is expected to be the player to give way to allow Luke Shaw, who’s expected to be fit after missing England’s international matches, and Aaron Wan Bissaka to play as full-backs rather than wing-backs. Harry Maguire, who scored twice on international duty, will captain the team alongside centre-back partner Victor Lindelof who continues in the absence of the injured Raphael Varane. 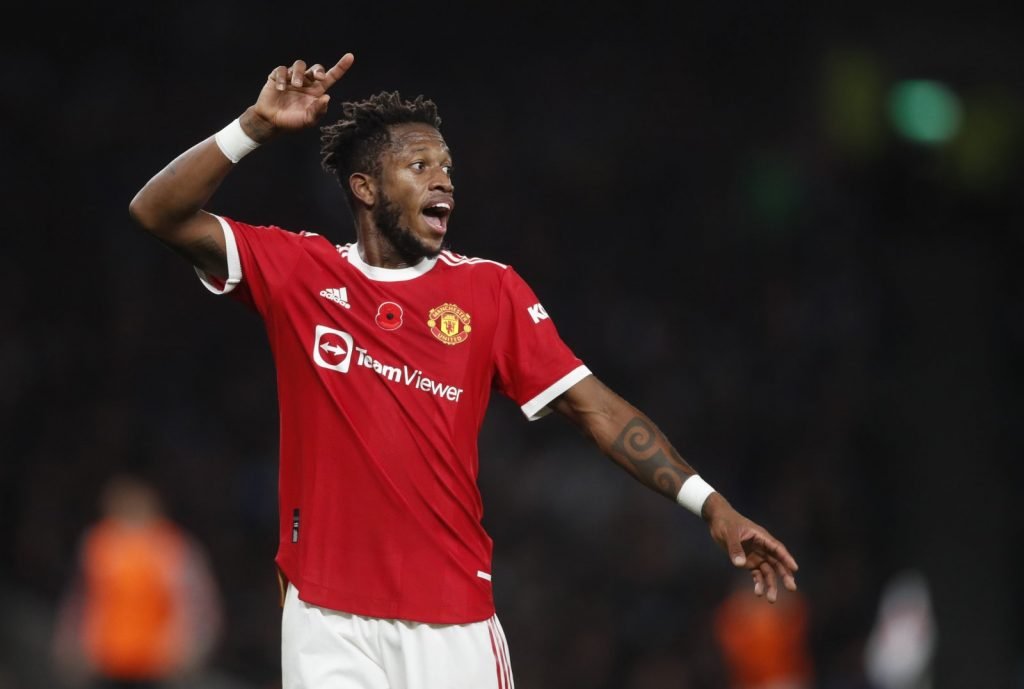 Despite being criticised for their performance against Man City, Fred and Scott McTominay are once again expected to start in the middle of the park. McTominay missed Scotland’s international matches due to a virus but is thought to be available for selection on Saturday. Paul Pogba, who would’ve been suspended anyway, is sidelined with a thigh injury so the responsibility of creating chances once again comes down to Bruno Fernandes. The Portuguese star has four goals and three assists in the top-flight this term but will be hopeful of adding to that against a Watford side which has conceded 11 goals in five home league games. 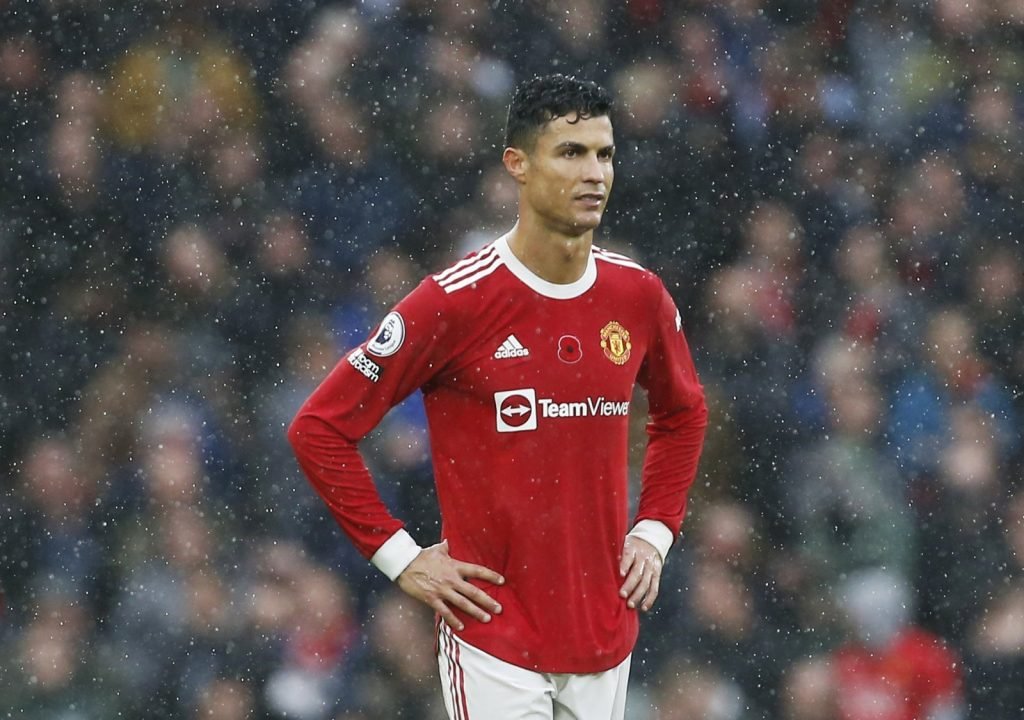 With Edinson Cavani out with a tendon issue, Solskjaer’s forward options have been narrowed. Jadon Sancho has had to wait patiently for a real run since his transfer from Borussia Dortmund and we expect that wait will continue. We fully expect the Norwegian to select Mason Greenwood and Marcus Rashford in support of Cristiano Ronaldo. Despite his efforts for Portugal over the international break, Solskjaer can’t afford to not pick the 36-year-old Ronaldo who is top scorer with nine goals in 12 matches this season.