1. Longevity is its own reward

Dreamt up in 1980 by a trio of film fanatics, two of whom – Beatriz Pacheco Pereira and Mário Dorminsky – incredibly are still running it 40 years later, Fantasporto was Portugal’s only film festival back then, and remains (after Sitges, established in 1968) one of the world’s oldest festivals dedicated to genre cinema. Initially based in the Teatro Carlos Alberto, it would attract all of Portugal’s cinephiles, otherwise starved of anything stimulating or provocative in the nation’s theatres, and so it inspired a whole generation of the state’s filmmakers and educators.

Its packed all-nighters were particularly legendary for their anarchic unruliness. In Isabel Pina’s documentary 40 anos de Fantasporto (2020), a rough cut of which had its world première at this year’s festival, one festival regular recounts how those sitting in the balcony would throw bones from the chicken they were eating onto the audience below. “That was normal,” he laughs. “That was Fantasporto.”

These days, the festival, like the once-dilapidated ex-industry city around it, has become somewhat gentrified. It has long since moved into the more respectable Teatro Rivoli, each night’s last screening ends at a more civilised hour, and it opened its doors (from 1991) to a Directors’ Week of non-genre titles, thus becoming a genteel International Film Festival (there is a separate awards strand for Asian cinema, championed by Fantasporto far ahead of the curve).

Locals seeking a rawer, rougher ambience might now prefer Lisbon’s younger horror festival MotelX (established 2007), but Fantasporto’s unique selling points – its highly attractive Porto setting, its very longevity, and the experience coming with that – cannot be replaced. Fantasporto may, like its environs, feel a little faded and old-world, but that is part of the charm of both. Meanwhile, Fantasporto continues to struggle heroically with ever-diminishing funds to coordinate a frantic, fun-filled week of eclectic pleasures for all comers. 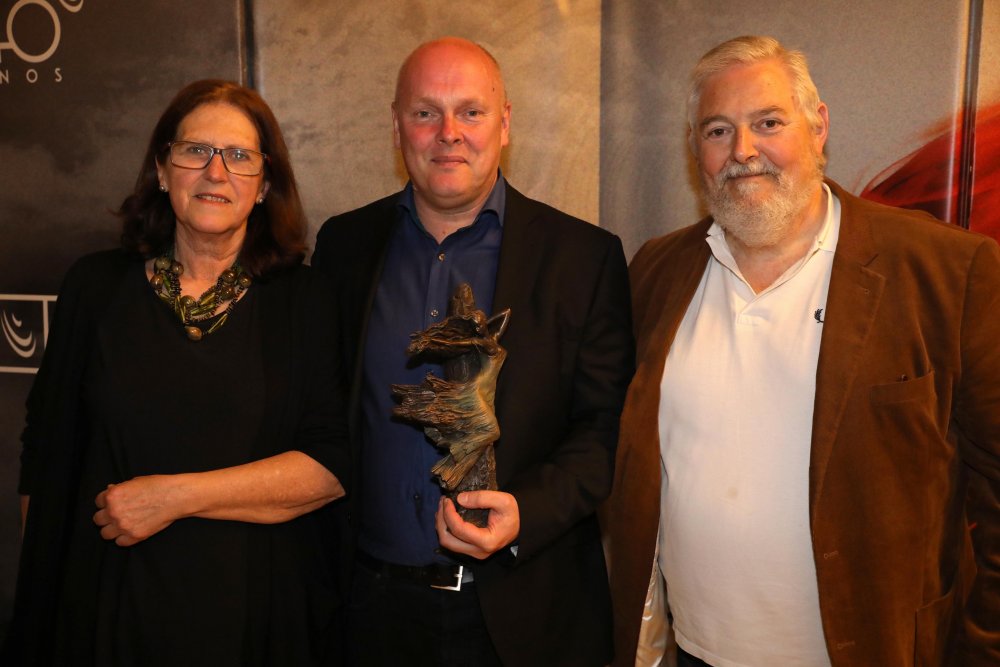 At last year’s Fantasporto, he won the Best Director award for his latest features Daddy’s Girl (2018) and Reborn (2018), which were both in competition. This year, as well as introducing Bad Santa, his contribution to the two-part anthology Deathcember (2019), he was celebrated with a retrospective side strand of his entire filmography to date.

This was well deserved – but does make one wonder why he and his films do not receive similar recognition at home. At least Reborn has a UK distributor – it was scheduled for a cinema release in May this year. (I reviewed from FrightFest’s 2018 Halloween event.)

3. Life (and movies) are precarious 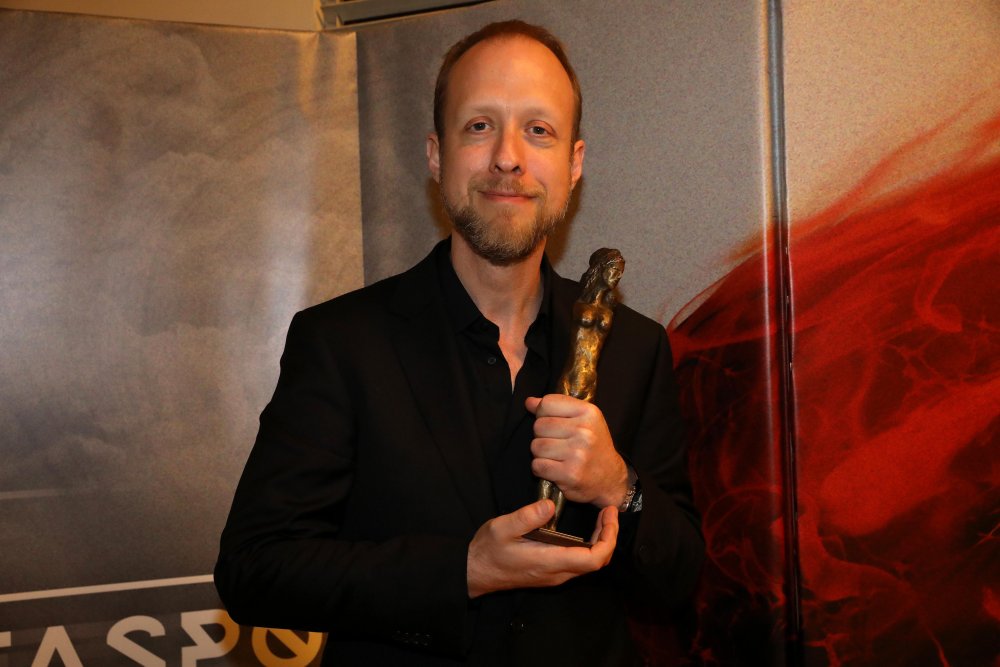 As the week of Fantaporto was underway, Portugal reported its first two cases of Covid-19 – in fact both in Porto. Many filmmakers, especially from Japan and South Korea, had at the last-minute been prevented from attending by the virus, which hung over the festival like an ominous shadow. The programme featured many striking entries – in the Director’s Week, Milcho Manchevski’s triptych of cursed maternity Willow (Urba), and in the main Fantasy competition John Hsu’s White Terror-era school horror/Taiwanese national allegory Detention (Fanxiao) and Arttu Haglund’s domestic teleportation drama Gone (Poissa).

My personal favourite was another Fantasy selection, Weston Terray’s feature debut Precarious. Working closely with his art designer Louise Franco over several years, the writer-director-editor-cinematographer built by hand the film’s many surreal sets in the living room of his own home, crafting a 1960s-style playbox of extremely claustrophobic straits from which its hemmed-in hero (Andrey Pfening) – first seen as a handcuffed patient in bed – keeps struggling to emerge.

Involving a femme fatale or two, unconventional crystallography, addictive impulses, crippling disease and a labyrinth of irrational tight spots, this oneiric adventure is the kind of highly original, inventive curio that Fantasporto has, throughout its long history, proven so good at discovering. Terray also, although no one quite realised it at the time, perfectly captured that sense of constriction – and that frustrated desire to escape – which coronavirus has now brought to us all. 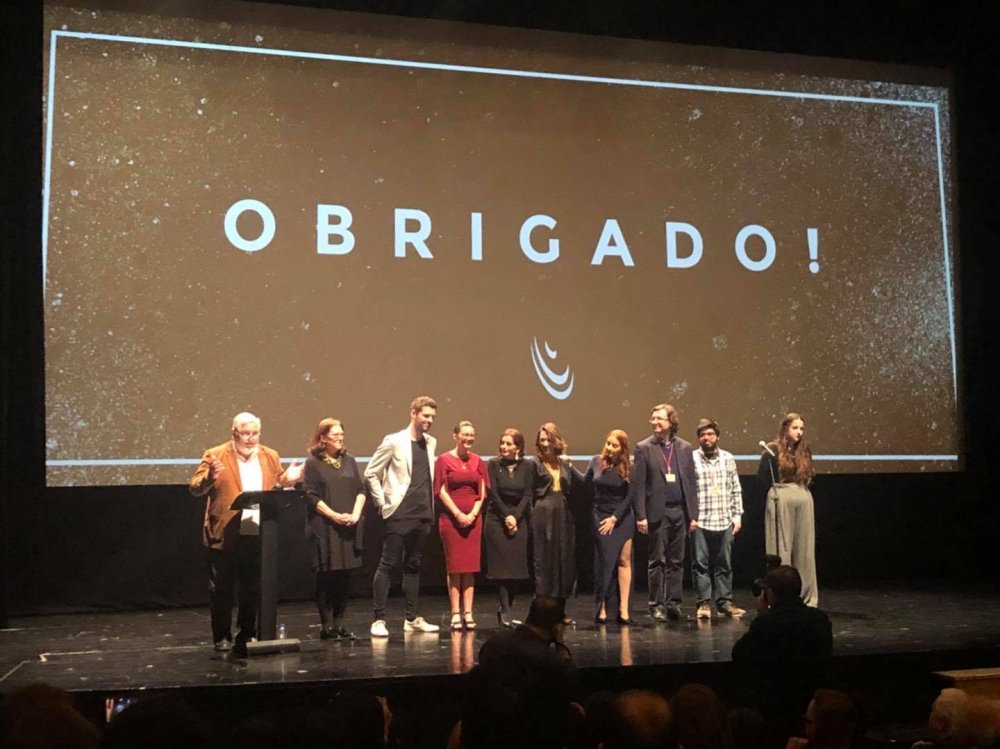